Since 2007, home internet speeds have increased by 1000x and among other changes, streaming high quality video on sites like Youtube has become easily available to all. However, if you rewind the clock a few years, streaming video over the internet was unimaginable. Movies were limited to DVD's that hold 4.7 GB of data and often required multiple discs. Perhaps no place was synonymous with DVD technology than movie rental behemoth Blockbuster Video. At the time, Blockbuster could not conceive of streaming movies to millions of people simultaneously. For Blockbuster, like most of us, it was unimaginable. Blockbuster, at the time, had sound reasoning for this conclusion including:

At the time, a small DVD rental-by-mail service saw things differently. Their name was Netflix.

The charitable sector faces a stark parallel to Blockbuster twenty year ago.

The conversation within the non-profit sector is changing. It is becoming more data-driven, and the majority of that data is on digital platforms. On the agenda of the 2019 Bridge Conference, the word "digital" appears 37 times, while the phrase "direct response" appears just 12 times. The type of data often relied on is directly tied to what the institution tracks themselves or buys from vendors. The charitable sector has relied heavily on wealth screening, analytics on giving transactions (RFM), basic demographics and direct response data. This data continues to be primary source of analysis as it is often the only data available.

This is not true anymore. New technology has made more in-depth data affordable and available, thus revealing the behavior of how donors engage with traditional and non-traditional communications and demographic preferences like what they eat, read and how they spend their time. Much like high-speed internet and websites like Youtube paved the way for a paid streaming service like Netflix, the level of data that a charity currently has access to is limited because they are using old technology. It is akin to Blockbuster renting DVDs instead of re-imagining the way a movie is chosen and delivered and the overall movie goer experience.

Fundmetric transitions institutions to a new way of fundraising by combining traditional and digital methods while automatically generating insights humans can't see but machine learning technology can. Similar to the idea that Netflix offered streaming the chosen title and DVD mail-order service in tandem.

In 2000, (and several more times) Blockbuster could have bought Netflix for a mere $50 million. Today, Netflix is valued more than $19 billion. Netflix bridged a gap and bet the future was on-demand. They saw a future, and they became it. Blockbuster waited until everyone knew it was possible. Blockbuster did try an online streaming service in partnership with Enron while buying rental kiosks. The partner that an institution chooses matter and Blockbuster failed.

The point isn't that Blockbuster didn't see the future. Nobody can. It is a lesson that when an environment is changing, don't judge the change. Instead, judge your reaction to change. Put another way; it is about change management.

Even if the future hadn't been kind to Netflix specifically, the principles of sector disruption, complacency, risk avoidance versus missed opportunity would share the same characteristics in the Netflix/Blockbuster story as with any other story of adapting to change. Some adjust while others double-down on existing practices.

One thing is clear, the idea that digital fundraising will overtake direct mail for most institutions remains practically unimaginable. Evidence from other sectors (retail, e-commerce, banking) and Fundmetric's internal data suggests a major change is already here, if not realized by everyone.

Technological advancement in fundraising is having a similar impact as high speed internet did with Netflix, but the response from the equivalent of Blockbuster, (traditional technology provider) has been to make a curiously short-sighted bet.

Current technology vendors in the sector (Blackbaud, Ellucian, Classy etc.) calculate the value of their tools and platforms on traditional fundraising practices, and not the donor behavior. The result is data that is discarded inherently by modular systems and multiple silos. The onus is placed on the institution to know their donors, segment their donors and build smarter lists, when the technology exists to allow computers and machine learning to do that work.

Across America, according to Fundmetric data, a credit card donor has a higher lifetime value by nearly 8%. They are also at least two times more likely to become repeat donors. Direct mail continues to dominate the discussion, as some institutions still receive 90% of their funds from direct mail and literally less than 1% from social media.

Despite intuitively knowing how what matters to donors, technology is used for solicitation primarily only to discover donors didn't want their digital world interrupted.

The idea that donors have digital worlds is symptomatic of the more significant problem of applying new technology. Donors have one world; much of it digital but should not discount traditional applications of what works. In 2000, Netflix mailed DVDs. Institutions sent snail mail. In 2007, Netflix added personalized recommendations and streaming movies. Institutions sent snail mail. In 2019, Netflix has 139 million subscribers globally. Three million people still get their DVD's by mail.

Fundmetric technology makes it is possible to gradually change the model of giving while rapidly experiencing a 30% increase in revenue, higher retention and higher average gifts, in much the same way, it is possible to deliver the ideal movie to each Netflix subscriber on-demand. 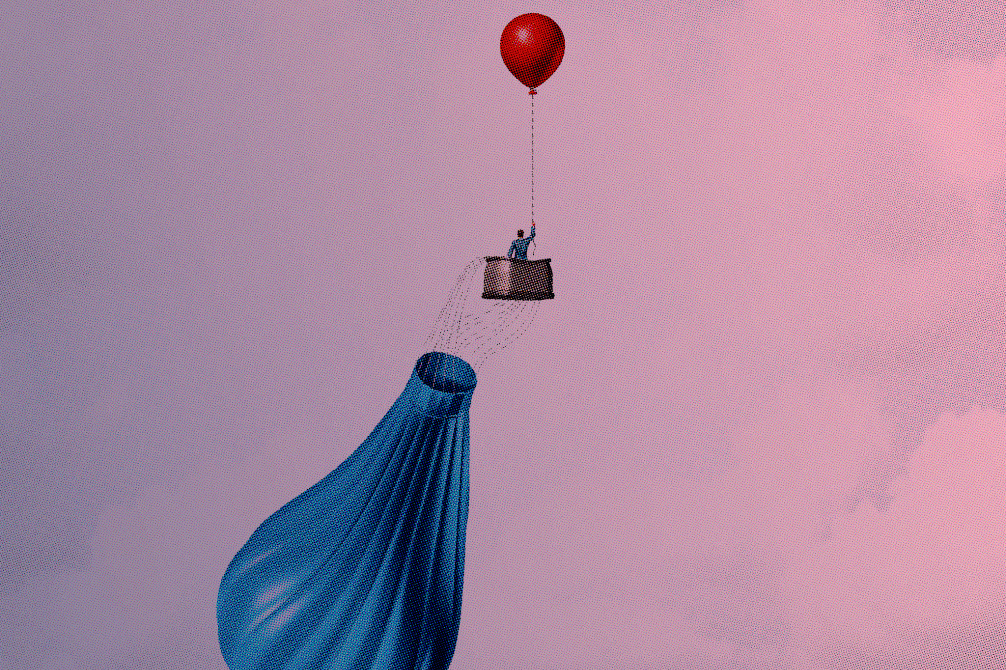 Cybersecurity not just an IT problem? : Tips for Nonprofits