This Blog was not Written by ChatGPT

Chat GPT has taken the internet by storm, becoming one of the first artificial intelligence-centric applications to have such a broad and viral interest. It has been compared to Gutenburg’s printing press, a history changing invention that made books widely accessible everywhere and ushered in the “information age”. The accuracy of ChatGPT is impressive compared to what has previously been on the market, which has no doubt contributed to its virality.

It has brought A.I. out of the realm of technophiles and made its power evident to people everywhere. In just 5 days the platform gained 1 million users, which is significantly faster than some other well known tech giants. Netflix took 41 months, Facebook took 10 and Instagram took 2.5 months to reach the same milestone. This conversational language model is proving to be a technology breakthrough and a trend that is likely here to stay.

So What is ChatGPT?

It is essentially an artificial intelligence model that understands language, and is able to respond in context. Developed by San Francisco based OpenAI, Chat GPT works in a similar way to human brains in that it is able to interpret language and respond to human interactions.

How Does it Work?

When generating text, ChatGPT tries to predict the next word in a sentence by drawing on what it has seen in its massive internet dataset. The end result is the mimicking of human writing. Human feedback is added into the training process in which multiple versions of AI responses were ranked by quality from best to worst by humans, and the AI is rewarded when it improves. The model gets fine tuned and the process is repeated.

What if you had a program that could…

Give you investment research…

Generate and debug code when you have no knowledge of coding…

It is very clear that being able to ask open-ended questions and receiving a response that isn’t hand coded is a market with virtually unlimited demand.

5 things to Know about Chat GPT:

1. Chat GTP isn’t better at every type of writing. While its ability to change styles and maintain context are impressive, it does have limits of how much it remembers and it often uses too many words, sounding overly verbose.

The technology isn’t a replacement for true copywriting or fundraising copy right now. It would have to be trained on an organization’s data in order to write fundraising content specific to that organization. Also, people tend to respond to things that stand out, and not things that look like other things. Although, it can be a great way to help you structure a letter or get you started if you get paralyzed staring at a blank page.

It also lacks a sense of humor. Humor is somewhat understood scientifically, although it is not universal. Some of the responses it gives are quite funny, if only because they are nonsensical and sometimes machine-like.

2. A.I. is only as good as the dataset provided. Upon launch, ChatGPT has a limited data set that is recent up until 2021. Eventually, the makers of ChatGPT could allow it to browse the internet and will need a governance process for deciding what data it relies upon to generate text. This will be one of the more complex challenges that they face. Currently, it appears the tool qualifies and modifies many of its statements. The patterns it uses to qualify statements are fairly obvious to anyone using it for a short time, often ending with the phrase “It is important to note…”

3. Digital watermark and plagiarism tools will continue to evolve. The technology poses significant challenges for plagiarism identification. Chat GPT and things like it will have a digital watermark that will identify content generated by A.I. The proper citation of ideas as opposed to word for word copying remains the same issue that academics have developed standards for in the peer review process. The tools and processes we use to identify plagiarism will improve over time, and OpenAI and companies with similar technology will need to play a role in helping to identify AI generated content.

4. It has its challenges and limitations.

5. Chat GPT isn’t the only AI writer but it is probably the most impressive. Its sister product GPT-3 has been used to generate web content since its release in 2020.

This tech is extremely accessible in the startup world. In fact appsumo.com sells or has sold lifetime access to these products for under $100. If you want to check it out, a few products we have tested include Write Sonic, Word Hero, Peppertype, Lex and HeadLime.

There is other “cool A.I.” worth knowing about. Some of these include DALLE-2 (made by OpenAI) which allows you to ask to make images, like this roller skating cat:

You can read OpenAI’s FAQ here.

What about the future of industry?

Naturally there is a lot of buzz about what this means for the future of industry. White collar jobs may start to feel the pressure, as it could improve enough to reduce the number of jobs in multiple fields and people speculate that it has the potential to turn the work of 1 into the productivity of 10.

Of course new jobs will also be created alongside the technology’s evolution, and how we apply and evolve with it as a society matters. With the invention of electricity some jobs became obsolete, but new ones were created; electricians for example.

OpenAI has projects to gather feedback from some of the people they think will be the most impacted and they are exploring how they can use this technology to reskill them early. No one knows exactly what changes AI will usher in, but it is likely that critical thinking will be more valued, and there may be a premium placed on creativity.

ChatGPT should be a reason for advancement shops to pay attention to A.I., it clearly demonstrates what seemed impossible to most. It is an example of A.I. that presents an opportunity to improve productivity of individuals, but it lends credence to a larger opportunity that is transformational for advancement.

The larger opportunity exists with A.I. data ecosystems that not only improve productivity but more importantly effectiveness. Using A.I. for data-driven segmentation over volume based approaches that are less intelligent and become ineffective over time, is one example where A.I. can have transformational impact.

1. Start building your data set. Building the most recent, first-party, consensual data set wins in the long term. Organizations that do not capture and build a data set will be unable to take advantage of A.I. applications and start to fall behind. This is already evident in the for-profit sector, where companies that did not start capturing data early are having operational difficulties and struggle to reach consumers. If you look at the A.I. fundamentals behind the systems that create useful applications, they are rooted in collecting, labeling, and generating data.

2. Use the power of your constituents to take an opt-in approach. The days of taking data without consent, or from third parties without disclosing the use are coming to an end.

Fortunately, many constituents are willing to consent to provide more data if there is an opt-in approach. Data governance is not only rules and policies, it has to include ongoing conversations about how tools are applied.

Is it in your best interest to use an opt-in approach? For example, automated cold outreach that is popular among salespeople is losing impact because people know that it is a machine. Mark Cuban who may appear on a few portfolio lists reportedly, allows one email and if you spam him, it automatically goes to a folder he never sees.

It is smart to invest in the fundamental frameworks to win. Shops that build data ecosystems and utilize tools that create a better experience are seeing value from A.I. around decision-making, cost savings, identifying and retaining donors.

A.I. ecosystems can predict donor interests, and what is going to give a donor the most satisfaction. They will be able to create personalized impact reports that match donor preferences with needs and priorities, automatically record behavioral engagement data and match that information with areas of need. It can be difficult to distinguish the meaningful journey that leads to a gift, but A.I. has the ability to record and consider infinite data points and see patterns that humans cannot.

In conclusion, the age of A.I. is here. Investing in A.I. infrastructure that generates data will have a compounding positive effect for your organization over time. Using A.I. systems that capture this data NOW is important because we can’t get time back. The organizations that start their A.I. journey now will start reaping the benefits today, while setting themselves up for future success. 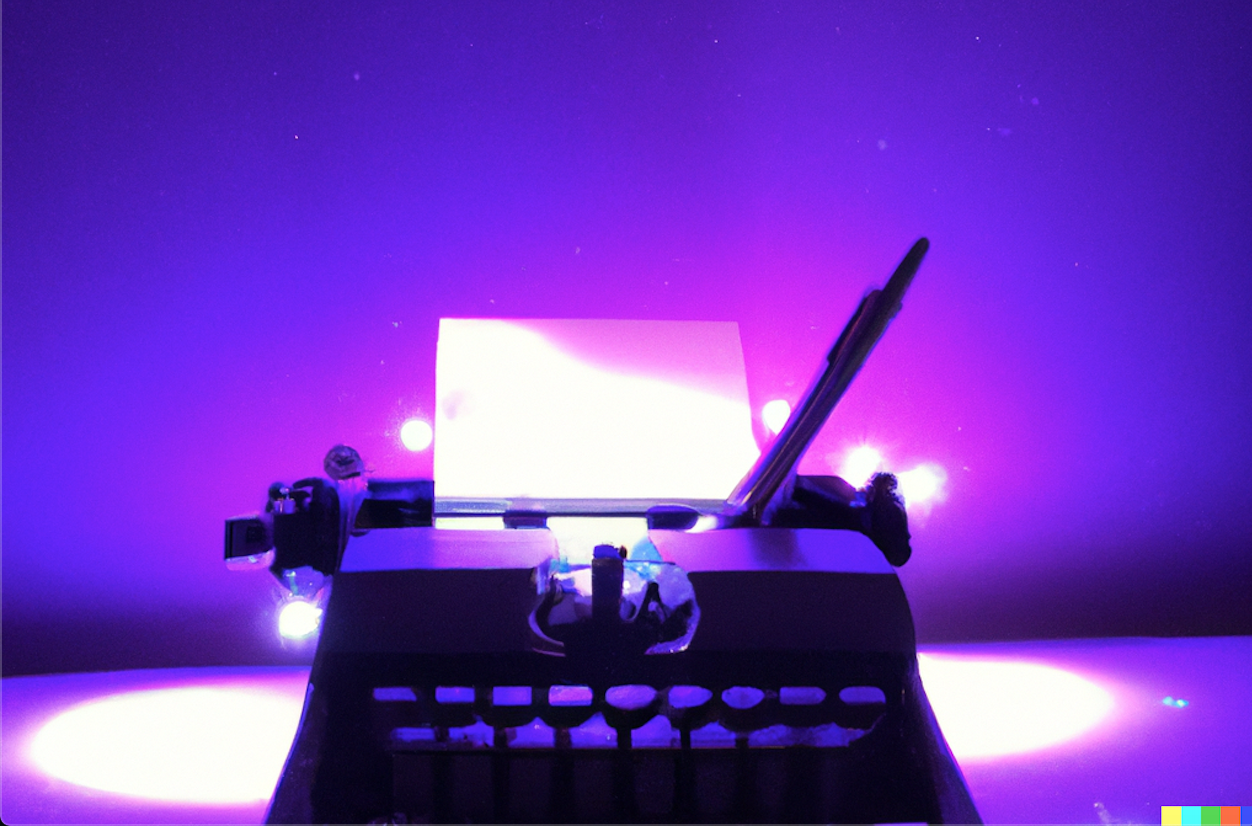