Find Your Donor Coalition: Lessons Learned From Politics and Meerkats

What is a donor coalition, and how can nonprofits borrow the coalition concept to transform their fundraising efforts?  Generally speaking, a coalition is a union of people or organizations working to influence outcomes on a specific problem and achieve common goals.  The power of a coalition lies in its ability to accomplish a broad range of objectives that reach beyond the capacity of any individual or organization.

For political parties, in order to achieve their goals they first need to get elected.  So where may they start?  When an election draws near, a party finds their coalition of support with particular partners that it calculates will help them to win the election.  How parties select these partners, and how these partners get noticed and chosen, can serve as an important lesson to nonprofit organizations.

The processes by which this occurs may seem mysterious or opaque, but in recent years the media has made it increasingly difficult for political parties to plot their strategy in smoke-filled back rooms.  But still, when it comes to identifying their inner circles, the methods used may appear hazy.  One thing always remains the same, what does the data tell you?

Common sense says a strong coalition of support will include people and groups that are ideologically similar to them, and those who show loyalty to the party, in the form of votes, attention and donations.  For example, If you are a member of the Democratic Party trying to identify your coalition of support, you will have access to data that provides you with many insights.  One of those data points would likely indicate individuals who are staunch Republicans.

Well if you have a head on your shoulders at all, you’re not going to waste your time trying to change the ideology and political philosophy of a group of people who are unlikely to support you.  You are smartly going to focus your efforts on those who are undecided or have historically shown Democratic support.   You will put party resources into cultivating and stewarding those people, so that they will reciprocate, preferably in the form of votes, volunteer time and donations.

Nonprofits should ask themselves: who belongs in my coalition?  Well, they are the individuals and groups in your data who are paying attention to you.  Now the identification of these coalition members becomes a breeze when you have a way to measure attention.  That requires a deep level of data capture that can measure who is engaged in a meaningful way.

Imagine you send a short personalized video to a group of one time donors or constituents who have attended an event.  Maybe they haven’t heard from you in a while, or maybe they hear from you a little too much, and have dismissed your communications along with the other noise that populates their inbox.  The video lets them know that you remembered their last gift, and shares some information about the impact that their gift has made, or the progress your organization has made as a result of an event they attended.

If you can track who has started the video, who has finished the video, how many times they have watched the video, what they clicked on and whether or not they shared it, then you have your ability to measure attention.  Those data points will inform who is engaged with the video and one by one, your support coalition will make themselves known, letting you know that they are engaged and ready to listen.  Think of them like...well, meerkats.

Now... I’m not saying that your coalition consists of little furry desert critters, but meerkats, known for their upright position and sociable behaviour, have a very distinct way of standing at attention.  They are listening, watching and actively participating in their surroundings.

Your donor coalition, much like the meerkats, are easily identified by the obviousness of their attention.  If we treat attention as a currency, we can understand why the constituents who have PAID attention are so valuable.  They are identifying themselves as potential donor coalition members.

The data make-up of a donor coalition can tell us a lot about the goals and priorities of your strongest supporters, forming a kind of profile of what your coalition looks like.  Artificial Intelligence (specifically machine learning) can then use this level of data to learn on, and form predictions on other constituents who may look like this coalition, and behave in a similar way.  As these data points get fed to machine learning, the machine becomes smarter about the predictions it makes on your constituency.  Combine the identification of your coalition with a little machine learning and a timely follow up, and you may just have yourself a major gift.

Over time, focusing on your donor coalition will help shift the pesky, harassment stigma that charities have acquired over years of distributing unsolicited communications.  To the public, it appears as though charities didn’t think hard enough about what it was like to be on the receiving end of some of their fundraising methods.  As an added bonus, targeting your coalition will help keep your digital communications out of spam folders too, so that they reach the focused inboxes of the people who actually want to receive them.

Borrowing the voter coalition strategy from politics and turning it into a donor coalition strategy, will help any nonprofit identify and build on its core base of support.  It is the process of using data to identify who cares, so that nonprofit organizations can be efficient in targeting and nurturing those who deserve their attention.

Nobody has the bandwidth to care about every cause, so replace wealth with attention as the currency that informs you where to focus your efforts. You already have a group of people who are raising their hands eager to support you, so treat them right.  Until you have a that under control, don’t worry about those who aren’t worried about you. 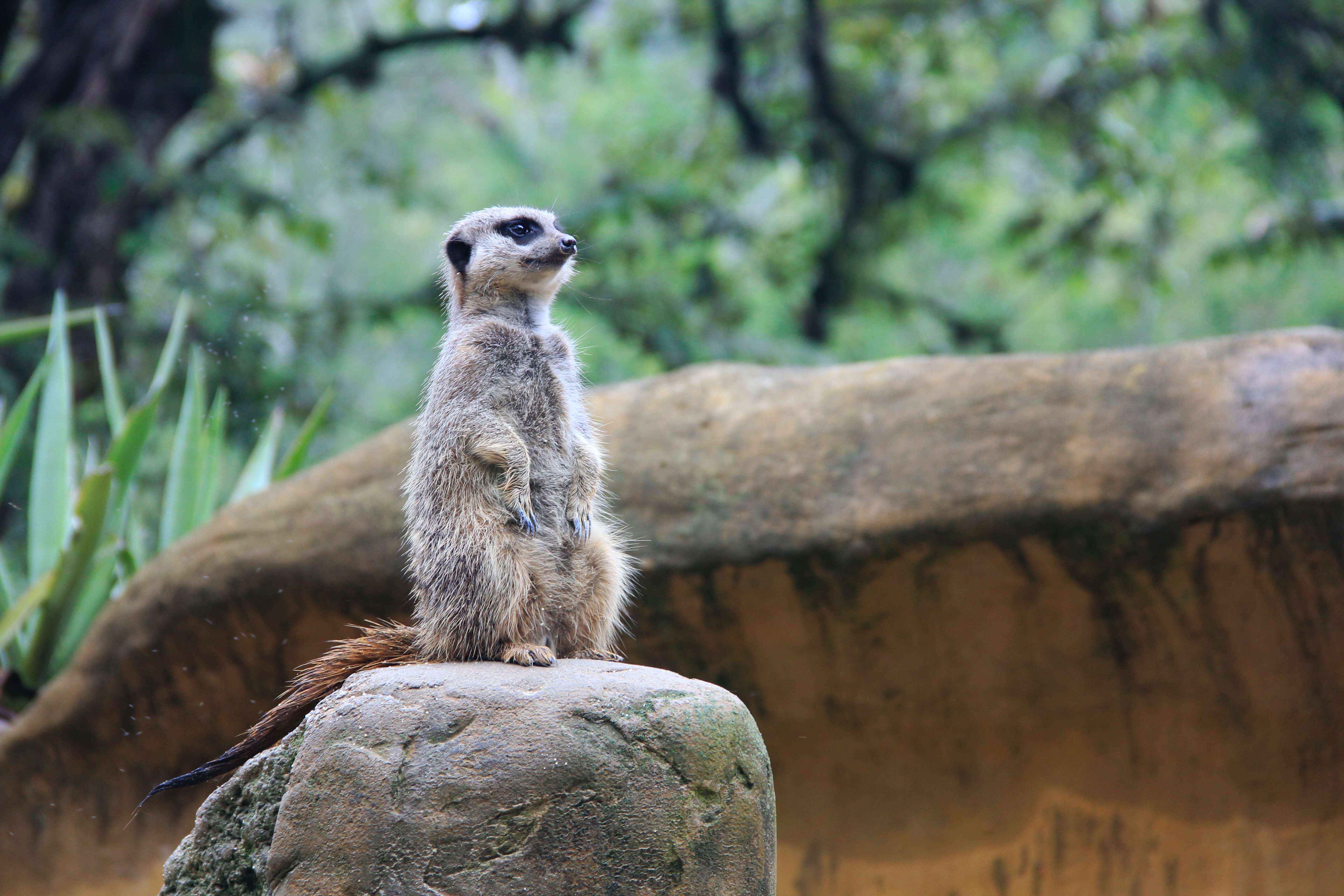